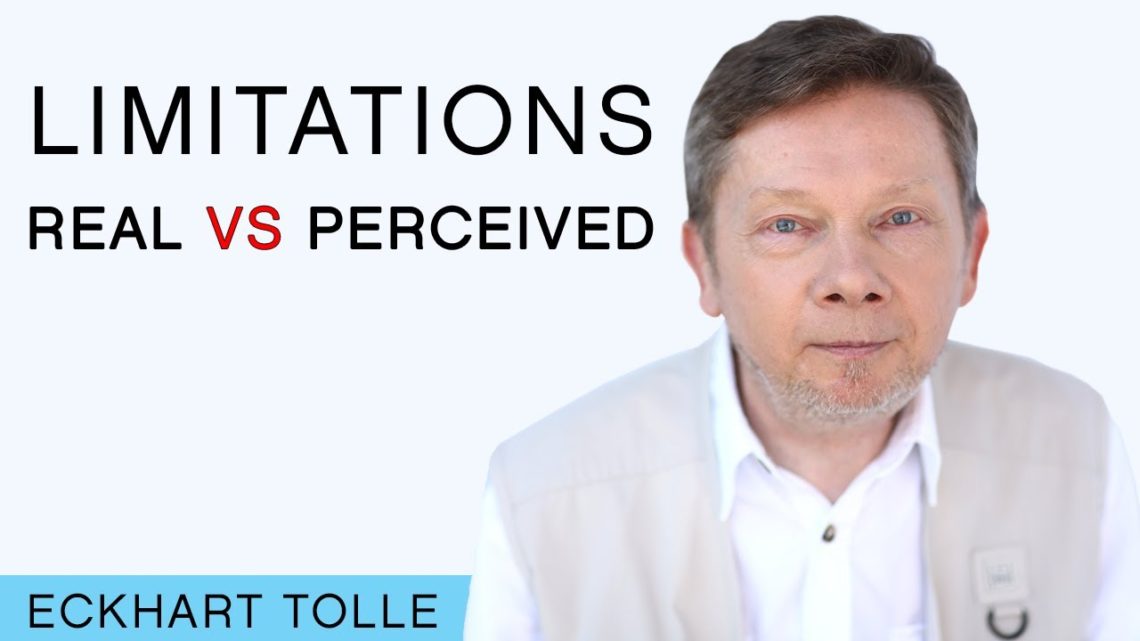 Eckhart Tolle has written a few books on how to profoundly transform your inner self. It speaks to me with wanting to ignite your life!

In today’s blog, I thought I’d touch upon two of the most well known books and the lessons you can take away from them.

Who Is Eckhart Tolle

Eckhart considers himself a spiritual teacher. He was born in Germany and educated at the Universities of London and Cambridge.

He was depressed for most of his early life until he had an inner transformation at age 29.

Eckhart didn’t take the obvious paths. He was mostly likely unhappy because his parents did not have a happy marriage and it ended in divorce.

At age 13, Eckhart moved to Spain to live with his father. And his father did not make him go to school, so Eckhart was able to study things that interested him such as literature and foreign languages.

Then at age 19, he went to London to teach German and Spanish. After a few years, Eckhart enrolled in the University of London and successfully completed his degree.

Eckhart then attended Cambridge University as he was offered a scholarship for postgraduate research. He dropped out soon after as his depression got too much.

At age 29, he realized he could change and just learn to be. It’s this transformation that he discusses in his books.

Much of the basis of Eckhart’s teaching is to be still and fully present. He finds great peace and joy in just being.

In 2009, he participated in the Vancouver Peace Summit with the Dalai Lama.

Eckhart doesn’t identify with any religion, but does pull from Zen Buddhism, Sufism, Hinduism, Judaism, and Christianity.

The Power of Now

Eckhart’s first book was published in 1997. In 2000, Oprah Winfrey recommended it, and sales took off.

The Power of Now explores the idea that you are not your mind. We have an ego inside of us that holds us back. And it is when we can free ourselves from our minds that we find true peace.

You Are Not Your Mind

Eckhart believes that your mind is the greatest obstacle to enlightenment.

You may ask “But what is Enlightenment?”

The difficulty is that everyone has different definitions of these types of words. My definition of Success could be vastly different than yours.

The same is true for Happiness and Enlightenment.

And it’s our Mind that dictates our definitions. And usually it’s an impossible state since our Ego seems to like to hold us back.

Emotion is our body’s reaction to our mind. So as we become observers of our mind, it’s also useful to be an observer of our body and the messages it’s trying to communicate with us.

We also need to accept and love our body rather than deny. Eckhart uses the example of the Buddha who is said to have practised body denial through fasting and extreme forms of asceticism for six years.

But the Buddha didn’t attain his desired enlightenment until after he left that behind and embraced his body.

I also appreciated the idea that by appreciating your body and releasing negative thoughts about it, you can strengthen your immune system and slow down aging.

If you read the book, there is a pause symbol at the end of certain sections. Eckhart wants you to pause and reflect on what he said and how it impacts you.

It’s rare to find a book that’s interactive, and gives you the space to digest what you’ve read.

I also liked stepping back from some of my assumptions about myself. Can I really stop thinking and just be in the moment? Is it a good idea?

Becoming the observer was another concept I really appreciated. It connects up with the belief to respond to a stressful situation rather than react to it.

This book is broken up into chapters, and in each chapter, Eckhart does some lecturing, and then he brings up common questions that you are probably thinking.

I really enjoyed that. But it was difficult to go back and find a question and answer when I wanted to review parts of it.

To me, the best part of the book was the end where he talks about the concept of surrender and the acceptance of now.

You always have the power of choice. But we often miss it because we’re fighting against the current situation.

Once we take full responsibility for exactly where we are, we can then see the way out.

That person was taught that they were unworthy and deserved to be punished. So she continues to find people who will fulfill that.

Once we wake up, we realize we don’t have to continue an old mind pattern and we can make different choices.

Eckhart’s third book was published in 2005, and was also recommended by Oprah Winfrey.

This book goes into more detail of the ego, new consciousness, and the pain body. The purpose of this book is to help give you more skills to change your state of consciousness.

You can only awaken when you’re ready.

A New Heaven and New Earth

Eckhart wrote this book with the belief that we can shift the consciousness of the world and have a new heaven on Earth where people are happy and at peace.

In order to achieve that, we need to realize that the joy is within us the entire time.

We need to release the connection to the Ego and accept what happens. The Ego is our unobserved mind.

So we need to start observing the voice in our head and tell ourselves that it’s not us. And that it may not be true what it’s saying.

The pain body is the emotion we hold inside of us.

It’s the rumination on past grievances. It’s re-feeling the negative emotions from the past.

We absorb all that negativity into our very cells. And it pulls us down.

To be happy, we need to release all of it. And we need to ensure we release the negativity when it happens so we’re not building back up our pain body.

Eckhart uses a lot of parable type stories to get his points across. I find it rather delightful as they drive home his points better than just his lectures.

For an example with carrying pain, he told the story of two monks on a road. They saw another traveler near a mud puddle. She wouldn’t have been able to cross without getting her dress muddy.

So one monk picked her up and carried her across, and the two monks continued on to their destination.

Once there, the second monk said, “I can’t believe you carried that woman across the road. We’re not supposed to do things like that!”

The first monk replied, “I put the girl down hours ago. Are you still carrying her?”

We carry far too many burdens that we shouldn’t. This book is helping me release old burdens and being careful about picking up new ones.

I go back and forth about whether I believe in collective pain. One of Eckhart’s examples is when World War I broke out. There was a collective madness that seemed to take over all of humanity.

And when it was over, humanity hoped it would end. But unfortunately, things got worse.

Is there a collective pain that is increasing and being passed down to the next generation?

It’s a provocative thought, but I’m not sure I agree.

I love his point that you do not become good by trying to be good, but by finding the goodness that is already within you. Then you allow that goodness to emerge.

However, it can only emerge if something fundamental changes in your state of consciousness.

These books are very thought provoking.

If you’ve ever been stuck too much in your own mind, it will help you reframe things by learning to observe your thoughts.

There are a lot of scientific studies out there on meta-cognition and how it impacts our happiness.

Spend some time writing down what you’re thinking about every fifteen minutes throughout the day for one day.

Then you can learn to retrain your brain by being an impartial observer and asking “Is that true? How do I know it’s true?” and then releasing all negativity associated with it.

You can find these books online or at your local book shop.

Have you read them? What did you think? 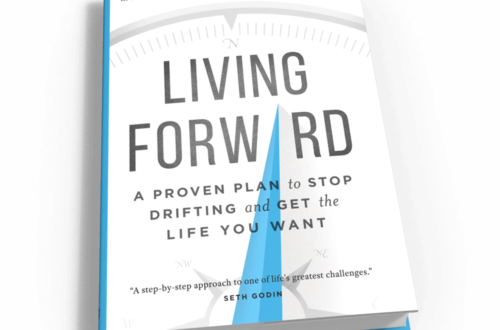 The 10X Rule by Grant Cardone 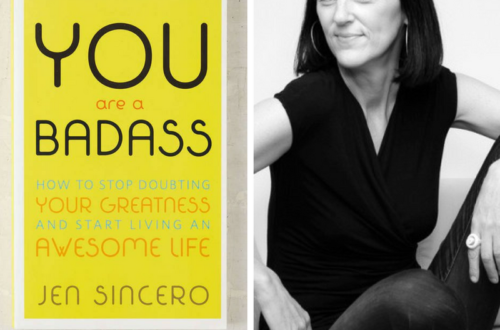 You Are A Badass Book Review