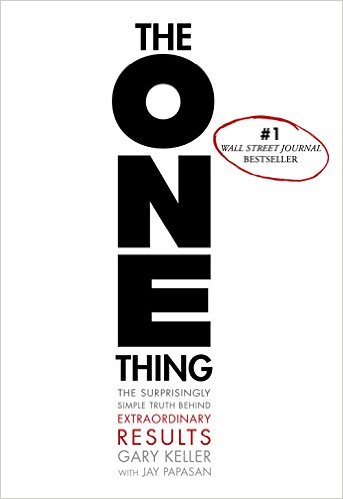 The ONE Thing book by Gary Keller and Jay Papasan is an amazing book to help put your life in perspective. How much longer will we think that we can do more than one thing at a time successfully?

Did you know that the word “priority” didn’t have a plural version until the 20th Century? It’s based on the Latin word “prior” meaning “first.” When something mattered the most, it was a priority.

Let’s first look at the five productivity lies that we’ve been telling ourselves.

In the first part of the book, the authors Gary Keller and Jay Papasan discuss the five lies that we keep telling ourselves about productivity that holds us back.

We need to evaluate where we’re making these mistakes in our lives so we can truly ignite our life.

We’ll achieve our dreams so much faster when we are only focusing on one important thing.

We’d like to think that everything on our task list is of equal importance, but it’s really not. There are some items that must get done, and there are other items that should be delegated.

And how many times have we done busywork tasks that make us feel good because we checked it off our list, but we really should have been doing other things like networking or other activities that may stretch our comfort zone?

Also, how many times have you decided to go through your email inbox from the top and work your way down? A better way is to sort by people or subjects and try to tackle the most important messages first.

I’ve found when I do things that way, I can delete a lot of old emails that I don’t need. It’s wonderful to let things go that way.

Have you heard of the Pareto principle? It’s also called the 80/20 Principle. The minority of your effort leads to the majority of your results.

For example, 20% of your clients bring in 80% of your income. The ONE Thing book says that only 20% of our to-do list should be on our Success List.

Many studies have been done to demonstrate how completely ineffective we are at multitasking. Not only do we have reduced ability to perform the task but we also fool ourselves into thinking we did a good job.

Unfortunately, we also can become quite forgetful when we try to do more than one thing at a time. That’s why it’s so dangerous to talk on the phone while driving.

I’ll go more into the dangers of multitasking in the next section.

How many times have you told yourself that you just need more self-discipline? That’s another myth. We have the right amount of discipline.

We just need to manage our habits better. (Did you read my blog post on habits?)

Those people who seem to eat wisely and exercise regularly have created habits around their goals. They don’t have more self-discipline than you do.

Take your goal and then work backward so you can slowly work towards it building one positive habit at a time. It becomes your chain of success.

Willpower Is Always on Will-Call

This was eye-opening to me. The more we use our willpower, the less we have later on in the day. The bottom line is to do the biggest task that will move you towards your goal first thing.

Then save the simpler tasks for later in the afternoon.

Willpower is vital for igniting your success. But we have to learn to manage it. We can’t use it all day, and then expect to have it on demand later.

The good news is that you can power it back up throughout the day. If you have some good habits in place, you won’t have to rely on your willpower as much.

A balanced life is impossible to achieve. But continually balancing your life is a fast way to ignite your dreams.

Sometimes we have to spend more time and effort in one area of our lives than others. For example, if your work has an important deadline, you may not be able to focus on your family as much.

And if your family needs you, then you may have to make adjustments in other areas.

You can’t be completely focused on all areas of your life all the time. The ONE Thing book talks about using counter-balancing to get your life back to a more centered and healthy place.

This one confused me a bit perhaps because I never thought of big as bad. However, it may resonate with you.

Many people think of big as difficult rather than exciting.  Grant Cardone talked about how big is where we want to go. (You can read my review of his book The 10X Rule here).

Go as big as you can. You will grow to handle any new challenges that come up. Big actions lead to big outcomes that ignite your whole life.

Why Multitasking Is So Bad for Us

Since many of us fall into the multitasking trap, I want to go into a bit more detail as to why you should avoid it.

Our brains were not designed to focus on more than one thing at a time. So when you think you’re multitasking, you’re actually focusing on one thing and then switch your focus to a second task. You lose your ability to effectively solve any problem well.

When we complete one small part of a task, we get a dopamine hit from our brain. So we go to the next small task to get our next hit.

This becomes a negative cycle where we’re constantly switching tasks in the hopes of getting dopamine instead of sitting down and finishing a major task for the real reward.

We think we’re doing a lot, but all we’re doing is rearranging deck chairs on the Titanic.

How Much Does It Lower Your Brain Power?

A study at the University of Sussex in the UK compared the time people spent on multiple devices (working on a computer while watching TV) with MRI scans of their brains. I was rather surprised to see they found that multitaskers had less brain density in the anterior cingulate cortex than people who don’t.  That brain region is responsible for empathy as well as cognitive and emotional control.

They likened it to missing a night’s sleep. And if you go read my blog article on the importance of sleep, you’ll know how dangerous that can be. It can take a few days to catch back up on sleep. So can you imagine what you’re doing to your brain when you try multitasking all day?

Multitasking also increases our levels of cortisol. We don’t need any more of that stress hormone than possible.

The biggest multitasking trap is our email inboxes. Every time we see that we got a new message, we want to stop what we’re doing and go look and see.

It’s like Christmas morning! We can’t wait to see the surprise hiding in our mail program. The downside is that it breaks our focus and concentration on what we’re supposed to do.

Then, it can take fifteen minutes to get back into focus on the task at hand. You’ve just wasted about twenty minutes that could have been used to get something important done.

The second trap is texting. Our phones can seem like crying children that require our attention. But you don’t have to let it be that way. Don’t be afraid to turn off your message alerts for a time. Most phones have the ability to set a Do Not Disturb (DND) setting.

The One Thing Focusing Question

Putting the ONE Thing to Work In Your Life

First, commit to being your best. Don’t settle for anything less.

Then identify your one thing in the different areas of your life (health, relationships, business, spiritual). Ensure that you have a purpose for your one thing.

You don’t want to just lose 5kg. You want to be in better shape for a healthier life, or perhaps you want to get into better shape to run a 5k in a few months.

Take ownership of the outcomes. “If it’s to be, it’s up to me.” (I heard that once from Brian Tracy) Only you can make the habits in your life that will ignite you towards achieving your wildest dreams.

And finally, get a good coach. I have one. We need coaches at different levels and different stages. They often can see what we’re missing about ourselves.

When you can put all of this together, you can live an ordinary life extraordinarily.

What I Liked About This Book

I think everyone falls for the “do more” trap. This book helped me to step back and stop trying to do everything at once. I’m calmer and more focused. When I catch myself starting to do too much, I can ask the focusing question and reconnect back to my one purpose.

The One Thing Focusing Question is also great for when you meditate at the start of the day. You may get some clever ideas.

Look for this book online or at your local bookstore.

Leave a comment on what your biggest takeaway from the book is! 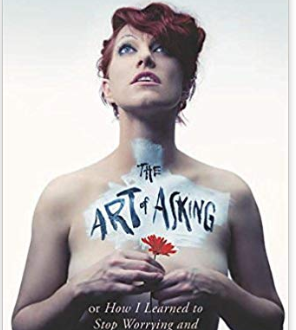 The Art of Asking – Book Review 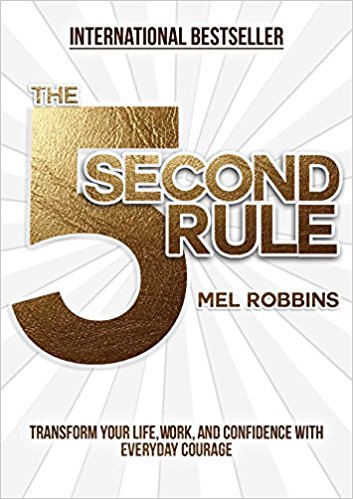 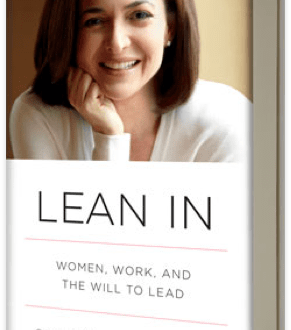