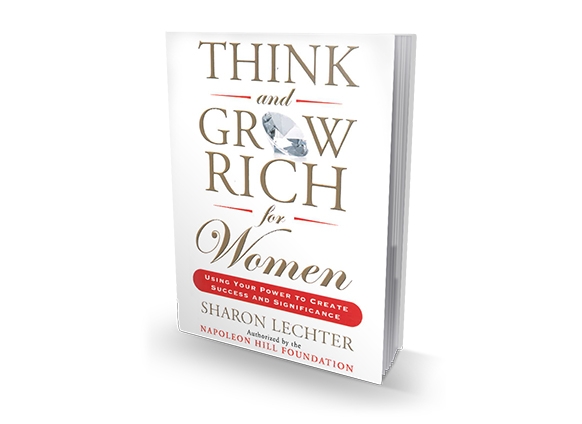 Think and Grow Rich for Women was released in 2014. Sharon Lechter took the basic structure of Think and Grow Rich by Napoleon Hill and updated it to target issues that women deal with day to day like overwhelm. She also has filled the book with really inspiring quotes from successful women.

But in order to properly review Think and Grow Rich for Women, I need to go back and discuss some of the original success books. (And you should consider reading them as well.)

Napoleon Hill is believed to be the first person to write a self-help book. But he actually wasn’t as you’ll see below.

Think and Grow Rich (which is often shortened to TaGR) was published in 1937. The story was that in 1908, Andrew Carnegie, the steel magnate and philanthropist, tasked young Hill to talk to people who were successful and then create a self-improvement book that would help everyone.

The original work was released as The Law of Success, but it was too big and difficult to read. So Hill edited it down to TaGR and released it in the United States hoping that it would help pull the nation out of the Great Depression.

So, while TaGR may not be the first self-help book, it was the first published to be a self-improvement system that anyone could use.

As A Man Thinketh

James Allen published As A Man Thinketh in 1903. It was more of an essay that was tightly focused on the idea that you attract what you are.

So if your outer world isn’t what you were hoping for, you need to become a different person in order to attract the world that you do want.

The Science of Getting Rich

This book was published by Wallace D. Wattles in 1910, and was what inspired Rhonda Byrne to create her movie The Secret. In The Science of Getting Rich, Rhonda learned about positive thinking and the laws of attraction. She was able to reframe her own life and then help others learn more about The Secret.

I know some people have tried to discredit the movie saying that you have to take inspired action to bring things into your life rather than just visualize and wait.

But I think that it was a great way for people to learn more about visualization and feeling happy about where they are right now in order to get more of what makes them happy.

Earl Nightingale (one of the founders of Nightingale-Conant) created an audio record of this talk in 1957. In it, he discusses the secret to  how to manifest what you want.  It was later adapted into print and video.

In it, Nightingale expands upon Hill’s idea of “we become what we think about.”

This is about half an hour, but I think it’s worth a listen with a cuppa.

Think and Grow Rich for Women

Sharon Lechter, from Rich Dad, Poor Dad fame, started working with the Napoleon Hill foundation after she left the Rich Dad company. She wanted to make a more up to date version that was geared towards women providing practical advice and wisdom.

I’ll go over a few of my favorite ideas from the book. There are fifteen chapters, and some ideas may overlap a bit. To get the most out of learning, I highly recommend buying the book from your local bookstore or your favorite online retailer.

To be successful, you need to have a single purpose, and you need to be emotionally connected to that goal.

How many times have you felt a burning desire to achieve something?  Sure we have our dreams and goals. But I’m talking about when you REALLY wanted something accomplished.

Maybe it was a theme paper that was due in a few hours and you had kept procrastinating.  But then you saw the paper finished, and you felt very strongly that you were going to write it!

If you’re like me, then the words just started flowing out of your hands. You had no idea how it got written, but it did.

Now, I’m not advocating procrastination to achieve things. That just increases stress (and we want to decrease).

But I am talking about when you were focused, committed, determined, devoted, single-minded and compelled to do something.

The only way to achieve that state is by clearly knowing what you want and feel strongly why you want to achieve it.

Imagine you’re in a restaurant placing your order and you said, “Oh, I’d like the beef barley. Oh, wait, I was going vegetarian today. Can I have the butternut squash soup instead? But I really want the barley because of the fiber. So maybe I should have beef barley.

Except I really love cream of mushroom soup and it’s the special today.  I wonder if I should have soup at all because it may fill me up and I really want their pork chops. Except I was going vegetarian today….”

I could go on, but you get the point. At the end, you’re wondering “Where’s my mushroom soup?”

The Universe can’t provide what you haven’t decided.

And let’s face it. We have this in our lives all the time, right?

So spend some time clearly learning what you want out of your life and then connect your emotions to achieving that life.

Training Your Subconscious to Help You

Remember hearing about affirmations? They are a really good way of “reprogramming” your brain. You’ll hear some people praising affirmations and others debunking.

Well, Napoleon Hill believed in them. He called it “autosuggestion,” and it’s similar to hypnotizing yourself into believing it.

This is where meditation could help you as well as visualizing your ideal outcome.

So autosuggestion is repeating with emotion your goal. (You learn to create that focused goal in the first chapter). You believe yourself achieving it, and you visualize yourself at the end of the day after you’ve accomplished it. This also helps you build up the faith you need to push through the tough times.

Napoleon Hill listed the six basic fears which were:

Sharon Lechter expanded upon these targeting things women do that feed into our fears. For example, many women don’t want to talk about money. They’ll procrastinate looking at bills if they’re afraid of how much they are.

Or they’ll let their spouse handle all the finances, and not have any idea how much they’re worth. Sharon then listed other concerns and how to adjust your thinking and actions for success.

The fear of criticism is another big one for women as well.  We may know not to take things personally, but how often are we afraid to speak up?

I think you’ll get a lot of inner strength by reading all the fears and how to address them.

This is sometimes called a mastermind group. It helps to be around others who have similar desires and dreams as you do. Our loved ones often mean well, but they don’t understand the burning desire in us to succeed at something.

When you’re around like-minded people, it infuses you with a stronger spirit. Plus, you can talk directly with them and get appropriate feedback that will help you.

Let’s face it. We need our tribe when we’re doing something major in our lives like improving our diet and health.

Often times, people are put off by the title of the book. They think “Oh, I don’t want to be rich. I just want to be happy.”

That’s thinking small. You can be wealthy and happy.

I believe Napoleon Hill intended “rich” to mean a well-balanced life full of warm and loving relationships and accomplishments rather than just about money.

And I want you to live a rich life. 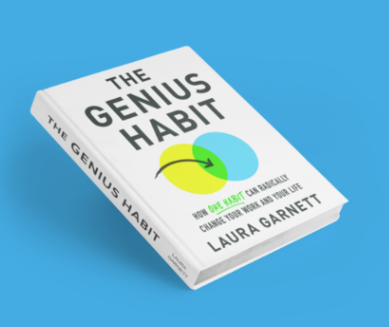 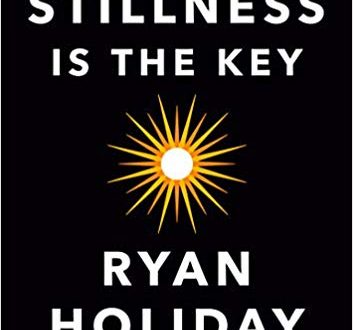 Stillness Is the Key Book Review 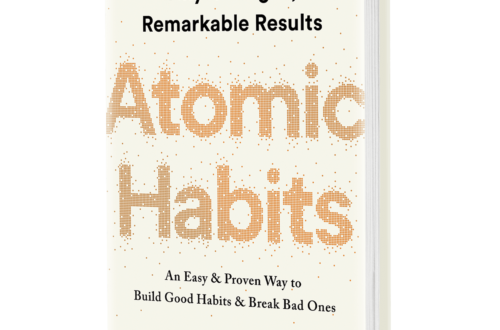