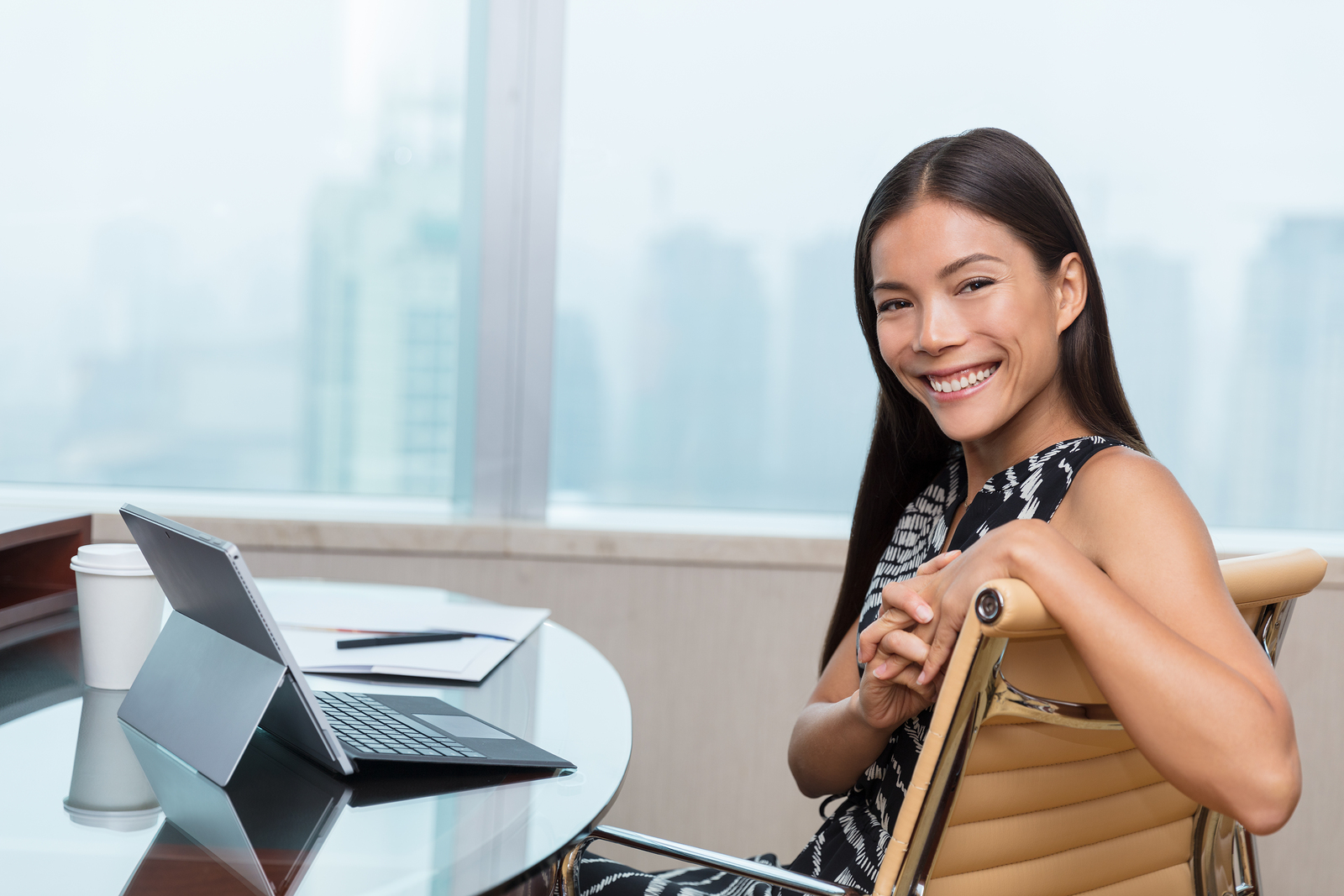 Creativity is a wonderful way to ignite your soul. Decide today to become an idea generator. It will expand your brain and give you a fantastic way of looking at the world. You’ll become a problem solver.

Did you know that you are one idea away from a million dollars?

Have you ever heard of the book Think and Grow Rich by Napoleon Hill?

The basic premise was that anyone could get rich. You had to create the right mindset, and you had to have an idea.

Make sure you give up the idea of how something has to happen and be open to accepting what life provides.

If you have the problem of trying to compute your taxes, you will be looking for a solution like a good tax consultant or software program that makes figuring out and paying your taxes easier.

The person who comes up with the solution to a problem will make the money because ideas are the currency of life.  Money can run out, but the person who has a smart idea will always be in demand.

How Ideas Make You More Creative

Your mind will atrophy if you don’t use it every single day. It’s like a muscle that needs to be flexed and worked regularly.

Do you remember as a child daydreaming while looking out the window? You were super creative then!

But as adults, we’re taught that daydreaming and coming up with ideas is not acceptable. We’re told to focus.

It’s extremely difficult to be creative on demand, isn’t it? It’s like being told to be funny, or else!

We don’t get any less bored as adults.  And it’s time we connected to our inner creativity and bring some of that forth into our lives to ignite our souls.

How to Become an Idea Generator

Write down ten ideas every single day.  Will you be perfect? Of course not. Do the best that you can.

You may find that you have to carry a notebook around to start writing down all the ideas that start popping into your head during the day.

If you’re getting stuck, then try to use a theme like:

You will notice after a few months of regular idea creation that your brain has changed a bit.  It’s like meditating regularly. You won’t notice exactly when you become more peaceful and creative. But you will appreciate these new qualities in your life.

It Doesn’t Have to Be Original

Not every idea has to be unique and fresh. You can also take two ideas and combine them. For example, once upon a time, there were drive-through banks and drive up restaurants. Someone looked at both of those and thought that a drive-through restaurant would be a great idea.

And remember all those Disney movies? How many of them were completely original? And how many are based on fairy tales?

The important thing is that it’s your particular version of an idea.

Please Step Away from Judgement

These ideas can be as ridiculous as you like. Don’t judge them. You may be surprised at how one idea will lead to another idea which will lead to a very good idea.

“The way to get good ideas is to get lots of ideas…” ~ Dr. Linus Pauling

Ok, there’s a final part of that quote that says to get rid of the bad ones. But the truth is, you have no way of knowing if an idea is good or bad.

Who would have thought that mould on oranges was a good idea?

So please don’t put pressure on yourself. Just come up with crazy ideas. One of my current ones is a way to get scootched out of bed when the alarm goes off. Not every day is a spring out of bed day even with the 5 Second Rule.

Practice makes perfect. So every day you can create the habit of generating new ideas is a day that will ignite your soul by increasing your brain.

What to Do With Your Ideas

You can keep track of your ideas on a pad of paper during the day. And you may want to eventually transfer them to a program like Evernote. That will allow you to tag your ideas with keywords. And don’t forget to keep a notebook near you when you meditate and sleep to capture ideas.

Later, you can search for a keyword and review all your ideas on that topic.

Now, do you have to transfer all your ideas? That’s up to you. The main part of the exercise is to start thinking of new ideas each day. I know some people say to not save the absurd ideas. However, I like the idea of recording them since you never know when an absurd idea may break the ice in your creative brainstorming.

For the ideas that you really want to take action on, make a note of the first step you need to do to achieve that idea. You don’t have to have the whole idea.

If you think you do, you’ve killed that good idea.

Sometimes, you will have to let go of an idea. Maybe the time isn’t right for it. Steve Wozniak created a universal remote for people seven years before they became common. Unfortunately, he didn’t sell many because the market didn’t realize they had a problem yet.

And sometimes, the idea just wouldn’t work out as well as you’d initially thought.  Maybe after spending time researching, you realise that you had missed something in your initial assumptions.  This is good.

A successful life is one where you’re taking risks and failing faster.  Remember, failing does not make you a failure. It’s learning new things and growing as a human being. And that’s how you can ignite your soul.

If you have a wonderful idea, nurture it! I also want to encourage you to get comfortable with being uncomfortable.

You don’t have to know beyond your next step right now. My favourite analogy is the idea of driving at night with your headlights on. You know where you’re going but you can only see about 9 metres in front of you.

But you have faith because you know where you’re going. You just don’t drive faster than your headlights can see, right?

When you have an incredible idea, have faith in yourself and the journey. Just keep going one step at a time. 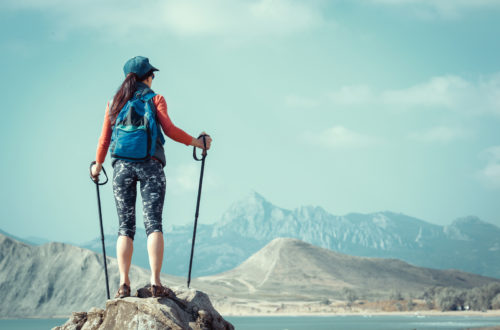 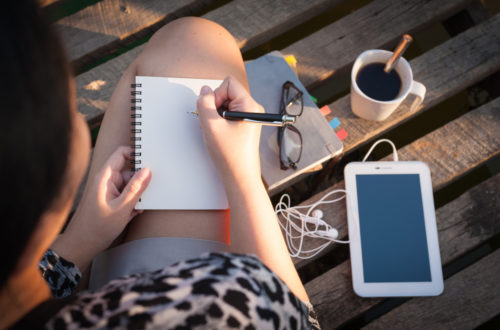 Ignite Your Dreams with Journaling 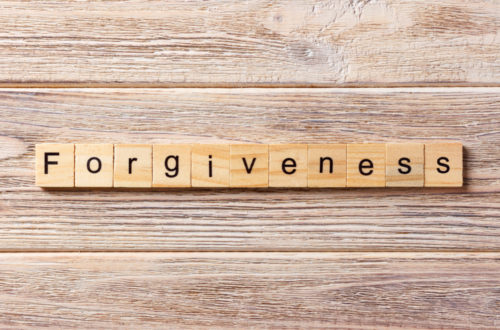