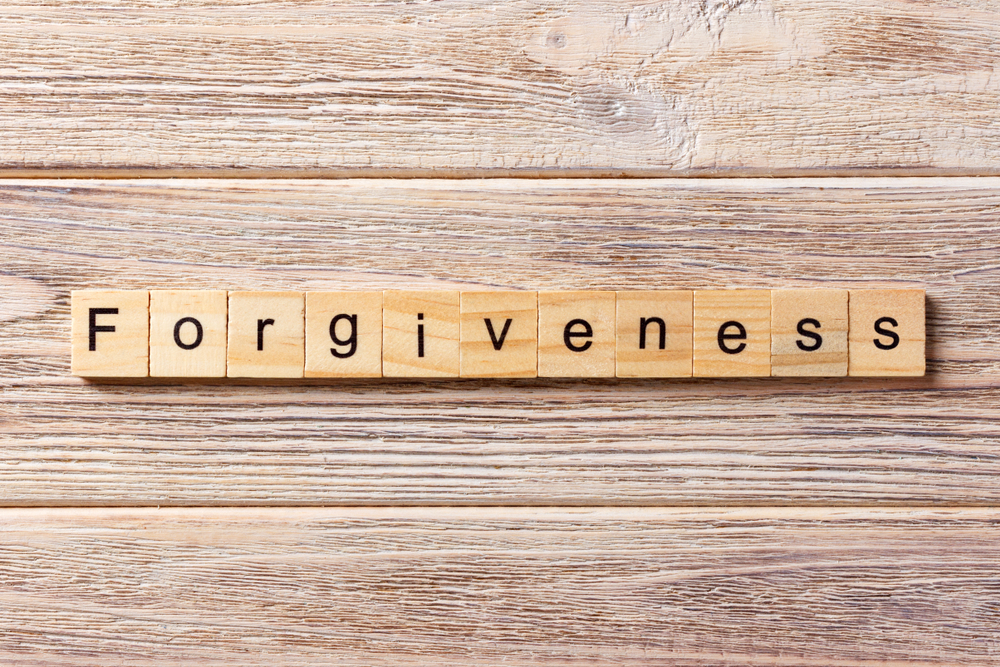 One of the best ways we can ignite our life is by learning how to forgive. Unfortunately, many of us don’t truly understand the beauty and power in forgiving someone or some thing that happened.

It’s also important to learn how to forgive ourselves.

I think we’re often harder on ourselves than we are on everyone around us. And we need to be kindest to ourselves.

What Is True Forgiveness

True forgiveness is to let go of a situation so it no longer has a hold over you.

Forgiveness gives both you and the person you feel has wronged you the freedom to move on from the situation.

It doesn’t mean forgetting, though.

Forgiving is not sacrificing yourself for others.

It’s also not approving of what happened. You don’t have to condone the actions of one another. It does help to know that people who hurt are often hurting inside.

So when you can rise up, see a situation for what it is, and find the strength of character to forgive, you’ll be free from the burden of the bad things that happened.

You will have moved beyond remorse and anger.

How Does Forgiving Help Me?

When you’re in the middle of a situation and you’re angry and hurt, it’s difficult to let things go.

You want the other person to see just how they affected you.

It is important that you are heard and understood, especially if your boundaries are being stepped on.

When emotions are running high, it may not be the best time to assert your feelings. It could leave you open to more hurt.

Sometimes you have to walk away and then go back to a situation.

Forgiving someone is not condoning their actions. It’s allowing you to have a peace in your heart to decide how you want to respond instead of react.

It’s important to let go of things that hurt you because sometimes we become the perpetrator of those things.

If someone were bullied as a child, they may grow up to be a bully in the office, or in their own home. One of the best gifts you can give yourself is to leave the past in the past.

Forgiveness also opens up the path to empathy. When you can open up your own eyes, it makes you a more complete person able to co-exist with others whose opinions differ from your own.

Forgiveness frees you from the hold of anger and indignation. It can also help us learn to forgive ourselves.

We all make mistakes. But they can get in the way of deeper connections if we can’t learn to forgive.

How to Forgive But Not Forget

The best thing we can do is try to identify the lesson in the situation. That’s not always easy in the moment.

Learn from the Experience

From a young age we form our behavior based on interactions with anyone who comes into our life.

We consciously or subconsciously take on the characteristics of the people that we admired. And we (hopefully) try to avoid the behavior that we didn’t like.

The important thing is that as spiritual beings having a human existence, we’re constantly striving to become the best version of ourselves.

So to ignite our souls, use those painful experiences and failures as a positive reinforcement. Journaling and meditating will help through this process.

The most difficult thing we can do is to try to understand how we contributed to bringing the situation into our own lives.

Sometimes, there’s absolutely nothing we did. For example, if you were abused as a child, you are blameless. We want to make sure that we don’t carry that with us so we become abusers, or find ourselves going from one abusive relationship to another.

The sooner we can love and honor ourselves, the happier we will be.

Being Mindful in Turbulent Times

If you’ve been meditating, you may find that it’s easier to stay in the present moment when things are going crazy around you.

Meditating or being mindful allows you to stay fully present and not react to what people are saying.

Spend some time asking questions and doing active listening to truly understand what’s going on if it’s a situation where someone is treating you poorly.

And don’t be afraid to excuse yourself and leave the toxic situation as well. You can say you just got an important text, or you just remembered an appointment. You don’t have to be the emotional punching bag.

Focusing on the Big Picture

If you made a mistake and apologize, it really doesn’t matter if they accept it or not. That’s up to them.

Focus on yourself first. What can you learn?

And well done on finding the courage to apologize. That shows a strength of character.

And I’d like to repeat that you are not responsible for their reactions.

A friend of mine has an interesting stepmom. Around Christmas every year, the stepmom needs a catharsis and finds a reason to get angry with my friend. And the stepmom isn’t happy until she can yell at my friend.

My friend appreciates that her stepmom is taking good care of her father and brother. And through reflection has realized that the tension gets triggered around the holidays.

So she lets her stepmom yell, and then finds a way to apologize for upsetting her. My friend doesn’t feel like it takes anything from her, and it keeps the peace.

And then she forgives her stepmom inside for causing the crisis.

“It’s not easy in the moment, but I remind myself that I understand sort of why it’s happening, and the sooner she can finish venting, the sooner we can get back to normal. Whatever normal is.”

Learning to Forgive Yourself

How many times have you made a mistake and then thought “You’re so stupid.”

Could you imagine saying that to someone else or having someone say it to you?

You deserve to treat yourself better.

Do Some Self Analysis

Did you do the best you could in the situation?

If you did, then go learn what you can from it. If you didn’t, spend some time journaling or meditating on what held you back.

The best way to forgive ourselves for something is to release the underlying emotion or belief we’ve attached to it.

We know we’re all flawed and growing. That’s why we’re here. But for some reason we don’t want to let ourselves be flawed and we’re terrified of making mistakes.

So make it ok that you made a mistake. Admit that you blew it. Take ownership and acknowledge the situation.

Apologize if it’s called for.

And then truly let go of what happened and move on.

Not being able to forgive is a prison we put ourselves in. I’m sure you’ve heard the quote that holding a grudge is like drinking poison and expecting the other person to die.

Learn to forgive and to feel free in your heart. Too many times we hold on to the negativity, and then feel the need to mask the emotions with drugs or alcohol or other addictive things.

If you made the mistake, remember that apologizing is a sign of strength and not weakness. If we can show that we are simple humans, it can help others step up and apologize as well.

Forgiveness is a major key to your happiness and igniting your soul. 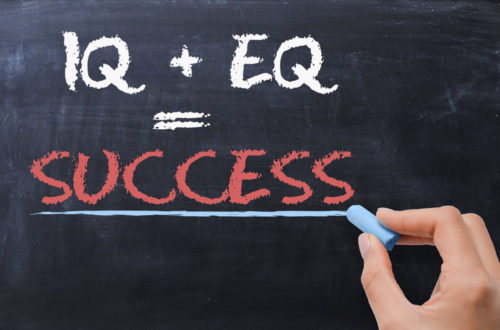 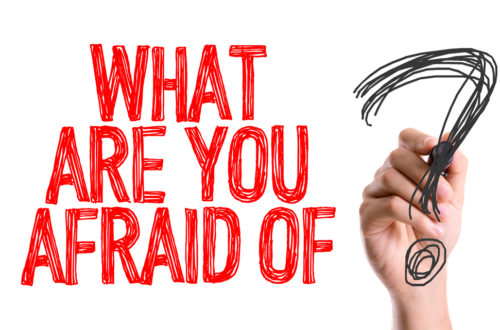 Ignite Your Soul By Conquering Fear 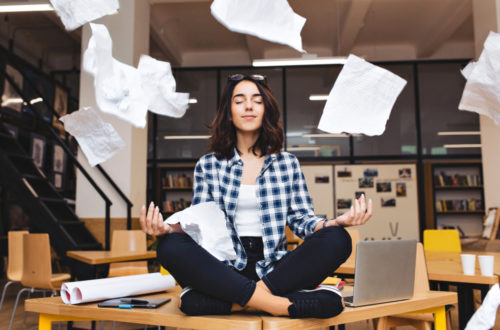