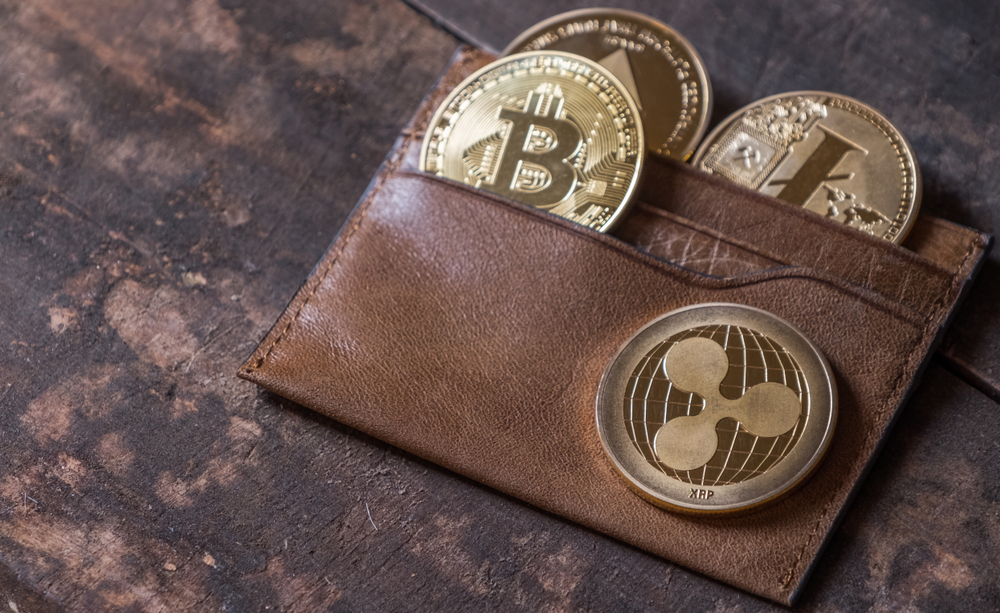 Have you been hearing about Bitcoin and wondering what Cryptocurrency is and if it’s something you should be doing?

In a nutshell, cryptocurrency is a digital currency in which encryption techniques are used to regulate the generation of units and transfer of funds.

A currency allows people to exchange goods and services indirectly. You may have heard it called a medium of exchange value.

Cryptocurrency is another form of payment that happens to be digital only, and is secured with cryptography.

But the cryptocurrencies go a little further than just cash. It’s somewhat more like a checking or savings account in that you are the owner directly of your currency.

Every transaction you make is recorded in a virtual accounting system.

These transactions are bundled into blocks which are then securely signed with a digital code.

Blockchain is a network of computers that have identical copies of the database of transactions.

So when I said that the transactions are bundled in to blocks, that’s part of the blockchain.

These blocks get chained together in chronological order, and then use strong encoding to protect it from being changed.

The digital register is then stored redundantly on multiple computers that continue to verify the accuracy of the information.

A transaction cannot be reversed by anyone. There are no safety nets. So you need to be very careful when you send money.

Why Would You Want to Use Cryptocurrency?

Also, you can send this currency directly to others without having to go through a 3rd party like a bank. Since there’s no record of you as an individual, it provides some level of anonymity.

Some people are concerned with how the government is tracking what people are earning and spending.

If you’re a merchant, you no longer have to worry about fraud or bounced checks as people can only send what they currently have in their account.

Bitcoin was the first cryptocurrency created by Satoshi Nakamoto. He never intended to create a currency. In 2008 he announced he had developed a peer-to-peer electronic cash system. That’s just a nerdy way of saying it’s one-to-one rather then going through banks and such.

What Are Other Currencies?

And new ones are popping up all the time for different purposes. The ride sharing company Uber is looking into creating one to make it easier for it’s passengers.

How Do You Get Cryptocurrency?

There are two ways to obtain cryptocurrency. The first is to purchase digital currency, and the second is to create it by mining.

How Do You Purchase?

There are a few different ways. One is to purchase an exchange like Coinbase or Kraken. That then allows you to trade one currency for digital currency.

It’s like purchasing stock. You can put in a buy at price. You will have to spend a small fee for each transaction.

What Is Cryptocurrency Mining

A currency miner sets up a computer that confirms transactions. It’s done automatically. The computer takes in a transaction, stamps it as a legitimate transaction, and then spreads it around the network.

A miner does have to invest some work on their computer in order to be rewarded with currency. Otherwise, nefarious types could set up fake transaction logging.

How Do You Manage and Protect Your Cryptocurrency?

You do need to protect your digital coins. Do not keep them on the exchanges. Unfortunately, they could be stolen that way.

And you don’t want to store them in your head.

You can store them on a cold storage device that you unplug from your computer when you’re not needing your cybercoins. There are drives specifically made by companies like Trezor and Ledger that are designed to hold cryptocurrency securely.

Or you can store your coins in a wallet.

A digital currency wallet is an application that stores private and public keys (part of the cryptography) and interacts with the blockchain allowing you to manage your balance.

Most people think that the money is stored in the wallet like a traditional wallet in your purse holds your cash.

But that’s not how cryptocurrency wallets work. They only store records of transactions that are stored in the blockchain.

When you set up your wallet, you will set up two passwords also called your public and private keys.

You should look into using a password generator that creates a very secure password. Then you should write the private key somewhere safe because you can’t recover it if you forget it.

Public keys are used for trading.

What Is Cryptocurrency Trading

Let’s say you’re selling something and accept bitcoin as payment. When someone wants to pay you in digital currency, they are signing ownership of the coins to your wallet’s address. This is your public address or key.

Your wallet verifies that the private key matches the public key, and then the balance in your wallet increased by the coins that were sent.

When you’ve verified the funds have arrived, you can then release the product or service purchased.

You can also trade your coins like stocks on an exchange. You can put your coins out there for others to buy, and then receive exchange funds (remember Kraken and Coinbase?)

Then you can convert that to your local currency and withdraw it to your regular bank.

I’m sure you’ve heard of people making a “fortune” with cryptocurrencies. It’s important to remember that a lot of this is untested speculation. You should get good advice from a financial advisor.

You should educate yourself on your financial situation, and if you want to choose to afford the risk.

Bitcoin and Ethereum appear to be the most stable. Be careful of new digital coins as there are many scams out there.

Digital money is going to be the natural evolution of money at some point. Like investing in stocks, when buying digital currency, it’s best to be as educated as possible.

Ignite Your Wealth with Passive Income 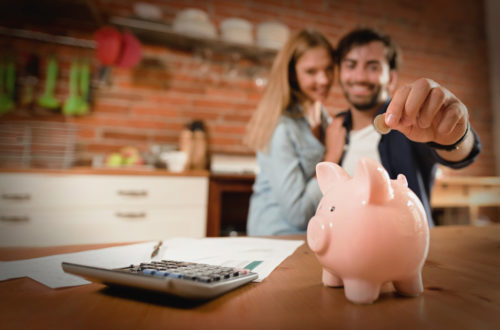 3 Best Habits for Creating and Living on a Budget 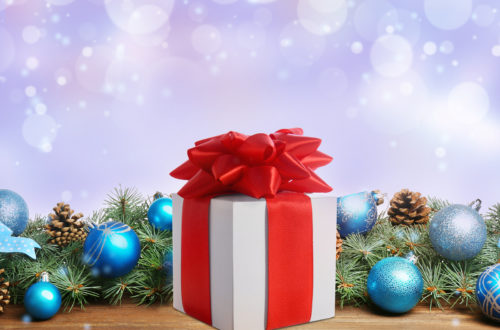 Ignite Your Wealth – Planning for the Holiday Season